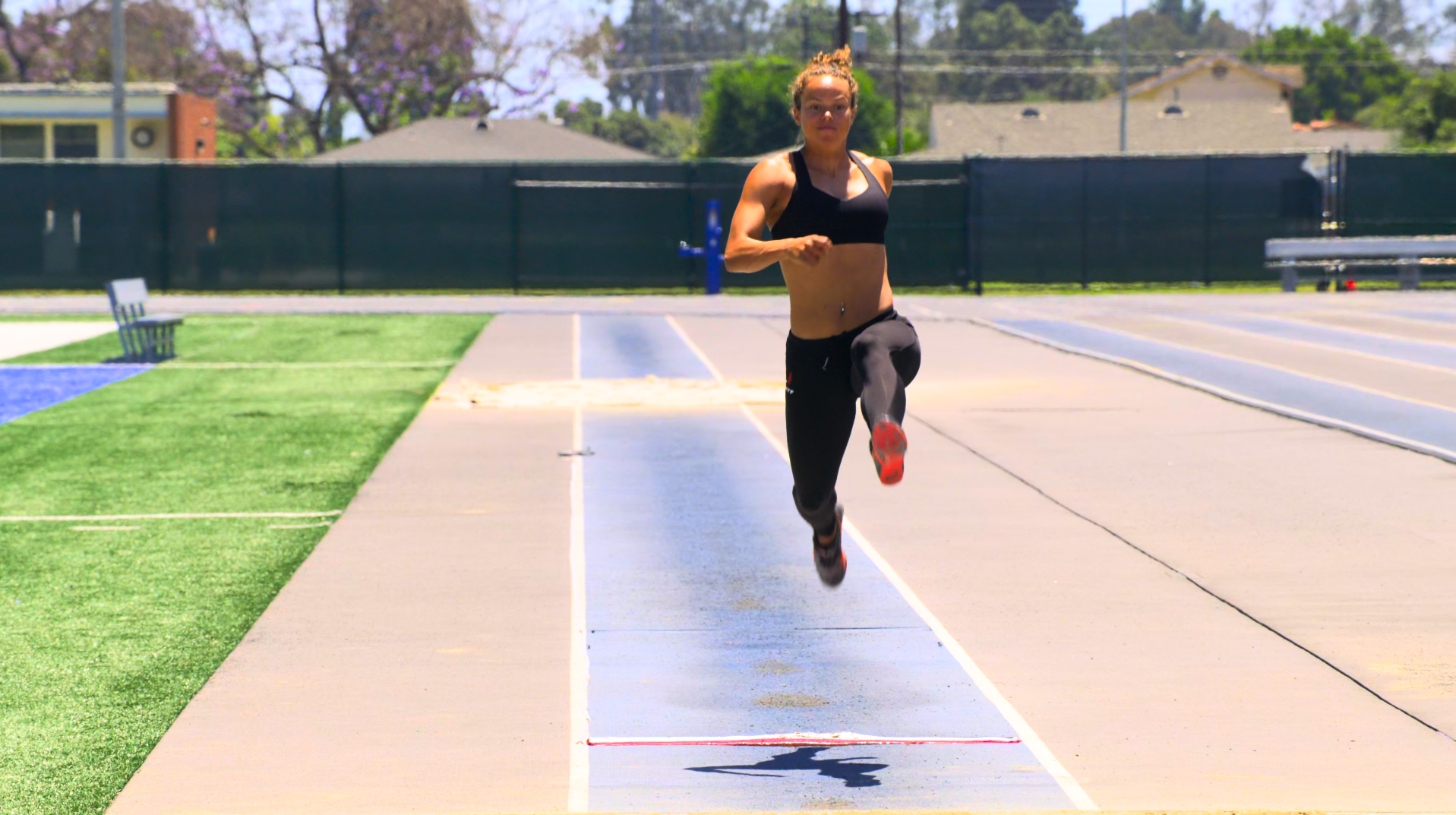 New unified Guidelines and NAB demos to be shown at Futures Park along with the Ultra HD Forum perspective on 8K.

At the 2019 NAB Show, the Forum brings a significant update to its Guidelines, which have been accessed online over 2,000 times at its website in the last year. Madeleine Noland, Senior Advisor, Technology and Standards for LG Electronics, and UHDF Guidelines chair, said, “For the first time, we are releasing a unified guidelines document, illustrating UHD maturity. In it, we describe ‘foundation’ UHD technologies, as well as ‘enhancements’ that are backward compatible so they will add value to setups that support them, but still, look and sound great on foundation equipment.”

The Forum acknowledges 8K development as a promising future technology and plans to work on its inclusion within future versions of the Guidelines. UHDF president Thierry Fautier stated, “8K is not at the same state of maturity as 4K, and not widely deployable without further development and advances in the ecosystem. Our immediate interest is in 4K and HD resolution-based services and technologies, but the Forum continues to monitor the development of 8K video as it may relate to television production and distribution, including leveraging 8K production and display technologies within a 4K distribution system. We will update media and analysts on the booth at NAB Show.”

Through its president Thierry Fautier, UHDF has had its first technical Paper included in the 2019 NAB Broadcast Engineering and IT Conference and published in the Conference’s Proceedings.

About the Ultra HD Forum

Formed in 2015, the Ultra HD Forum is the global organization responsible for promoting market adoption of Ultra HD by defining industry best practices for the phased introduction of the broad set of technologies facilitating the next-generation television experience. The organization facilitates interoperability testing and collaborates with industry standards bodies to align standard development activities. A list of member companies and additional information about the organization is available at https://ultrahdforum.org and by following @UltraHDForum on Twitter.

Media and Analyst contact: To arrange a briefing or a VIP visit to the UHDF booth at the 2019 NAB Show, please contact Marta Twardowska, marta@wolfpackcoms.com, +31 62 118 4585.